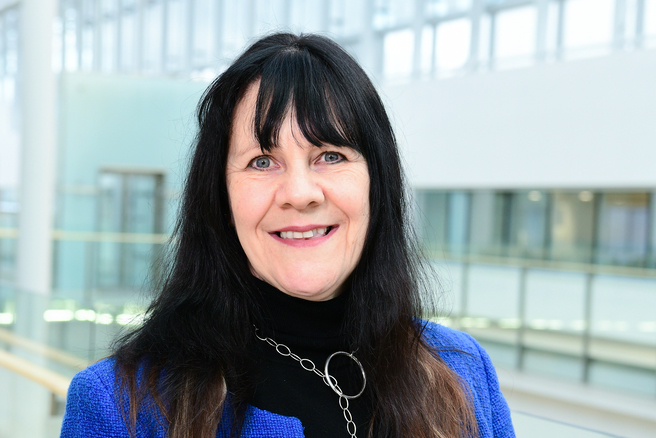 A co-founder of ApconiX, Ruth has 25 years of experience in leading roles in drug safety within large pharma.  Ruth is also Chair and Director of Drug Discovery at The University of Birmingham, UK and was previously Global Head of Regulatory Safety at AstraZeneca.  With over 140 publications in peer-reviewed journals, she is former president of the British Toxicology Society, former president of EUROTOX, former secretary to SOT and President of the Academy of Toxicological Sciences. Ruth was the recipient of the SOT Achievement award in 2002, the EUROTOX Bo Holmstedt Award in 2009 and the SOT Founders award in 2018 for outstanding leadership in toxicology. Ruth is an established science professional bringing rigorous expert thinking to toxicology, drug discovery and drug development. Target Safety Assessments
Page load link
We use cookies on our website to give you the most relevant experience by remembering your preferences and repeat visits. Select "Cookie Settings" to provide a controlled consent.
Cookie SettingsAccept All
Manage consent